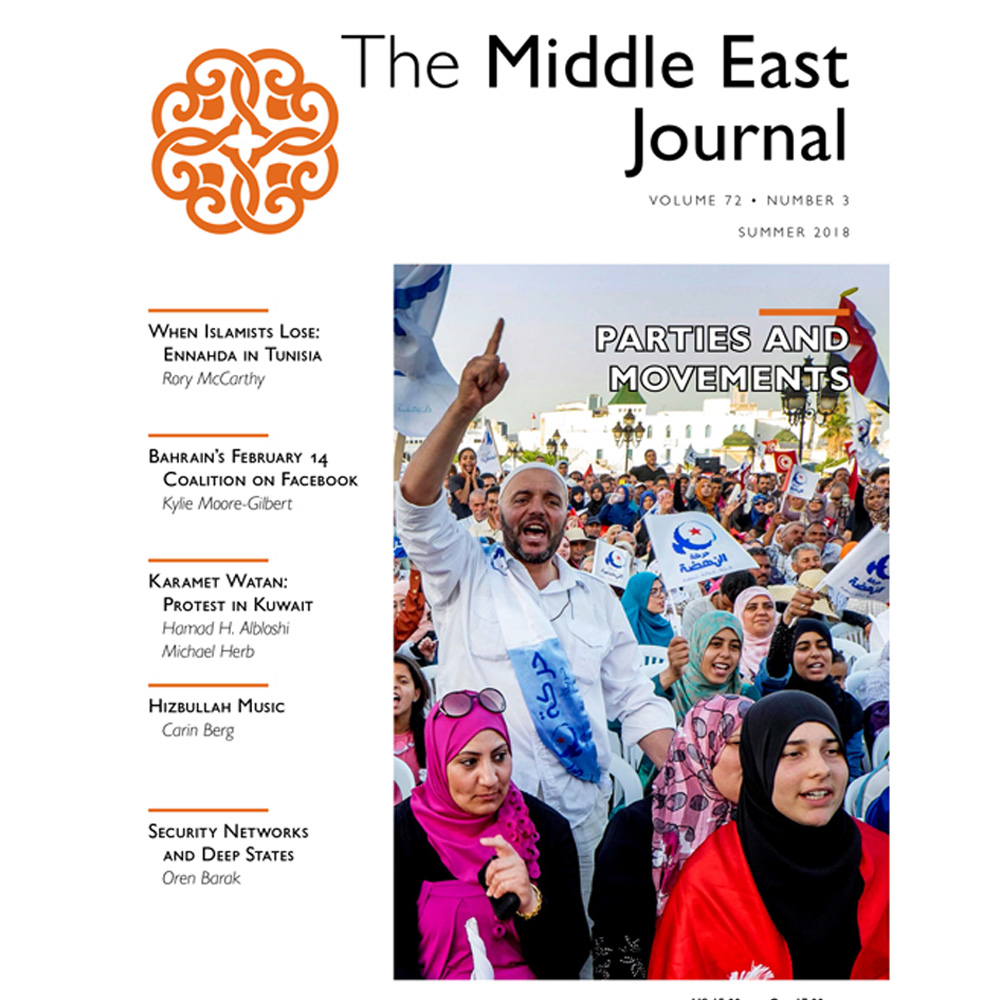 This article examines Bahrain’s February 14 Coalition, an anonymous and decentralized youth movement that was formed during the small Gulf state’s 2011 Arab Spring–inspired uprising. 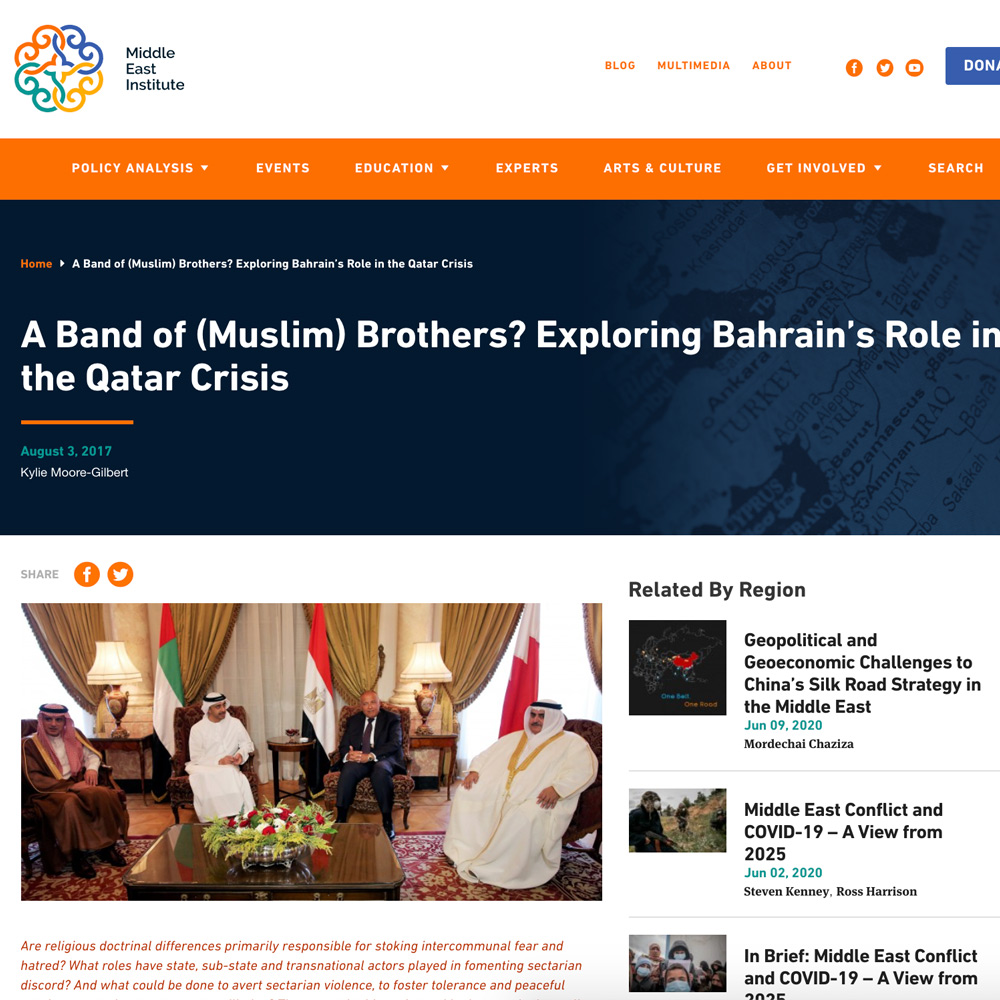 A Band of (Muslim) Brothers?

The crisis which has engulfed the Gulf Cooperation Council (G.C.C.) states since June 5, 2017, leading to an unprecedented diplomatic and economic blockade of Qatar, has effectively split the Gulf into three camps… 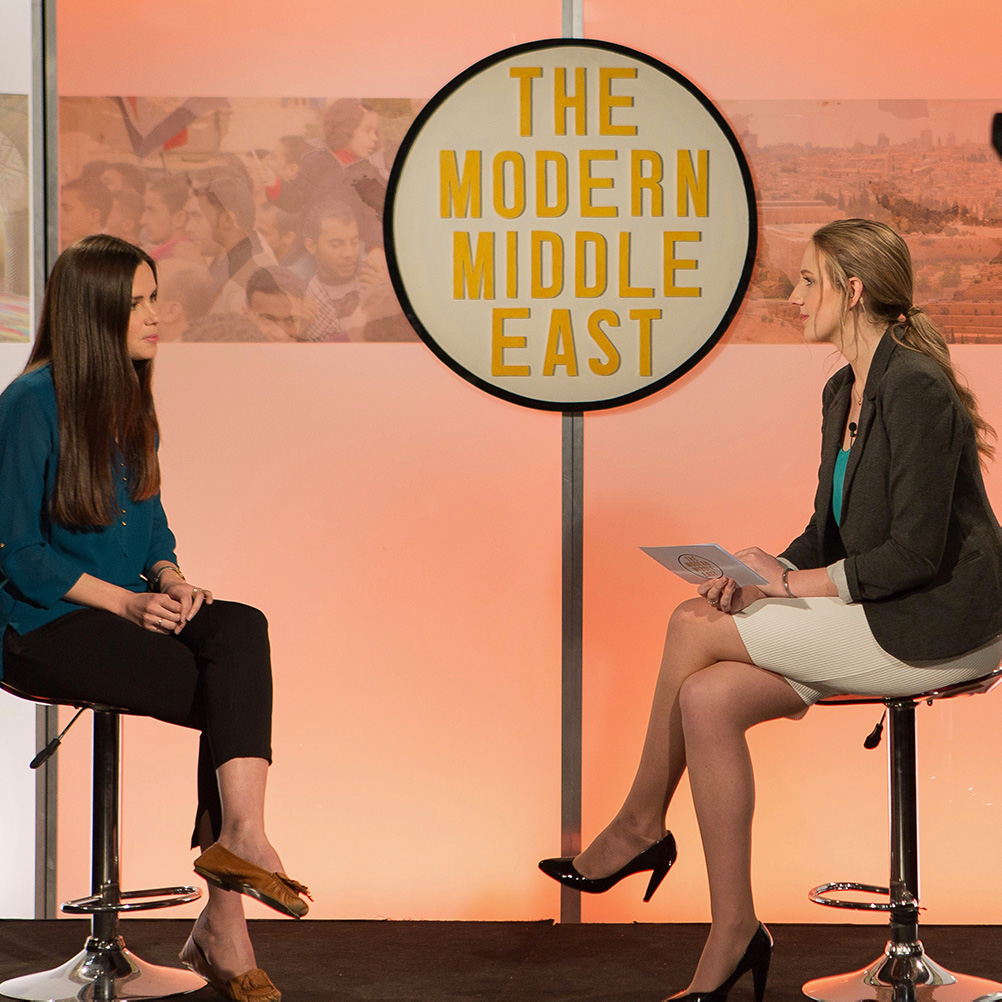 Guest interview with Dr Kylie Moore-Gilbert, a Middle East researcher and specialist in Gulf politics. Discussing the current crisis in Qatar, and what led to four countries severing ties and imposing a diplomatic blockade. 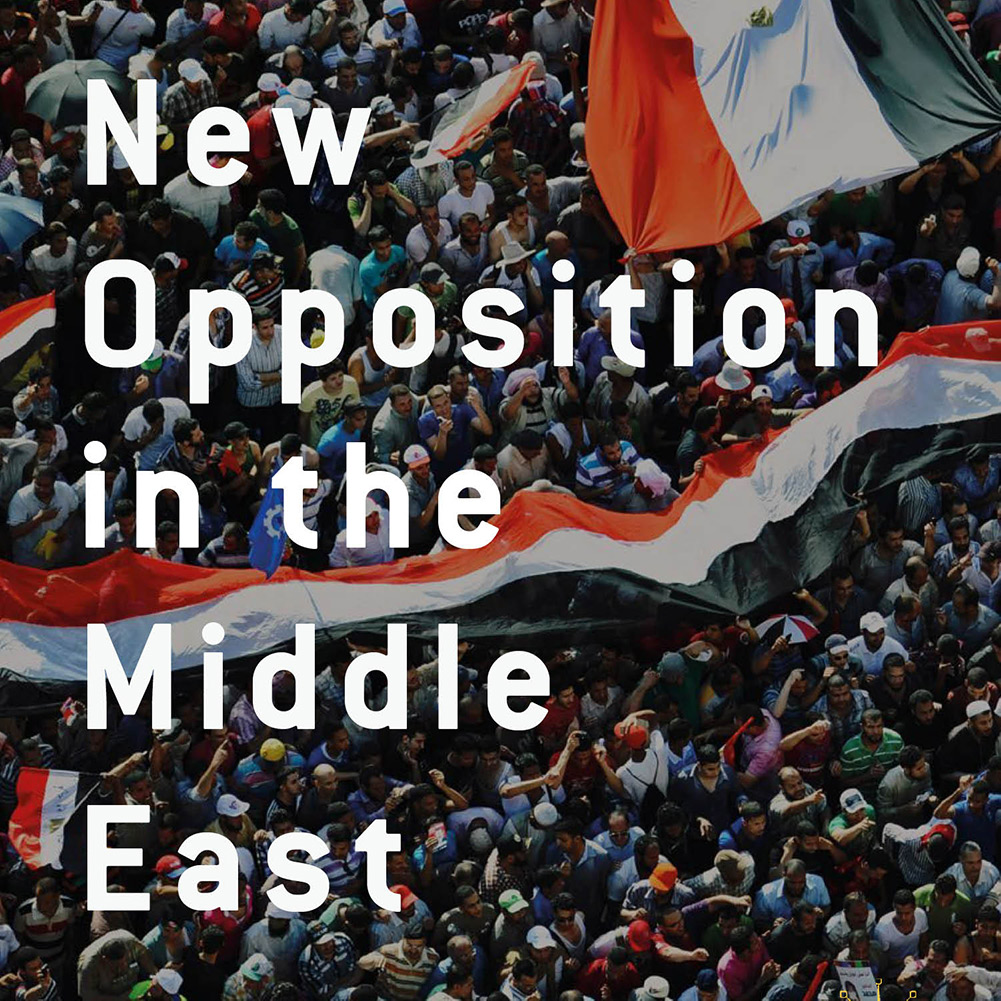 The Rise and Fall of Bahrain's al-Wefaq Society

De-democratisation and crackdown in a troubled gulf state

This chapter examines the cycle of contention that began with Bahrain’s decade of political liberalisa-tion prior to the 2011 Arab Spring uprising, and ended with measures to dissolve the country’s last remaining legal political societies in 2017. 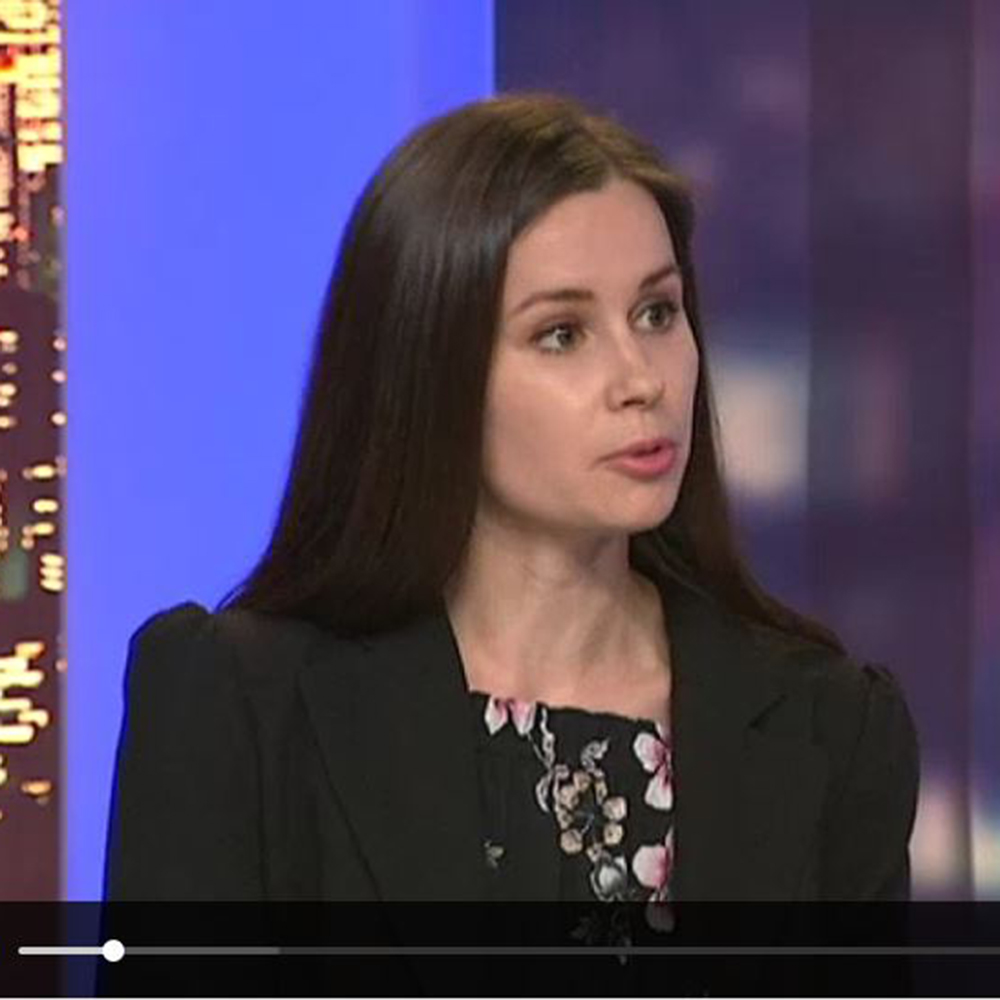 Beverley O’Connor speaks to the University of Melbourne’s Dr Kylie Moore-Gilbert about Saudi Arabia’s move to arrest a host of high-profile business and political leaders. 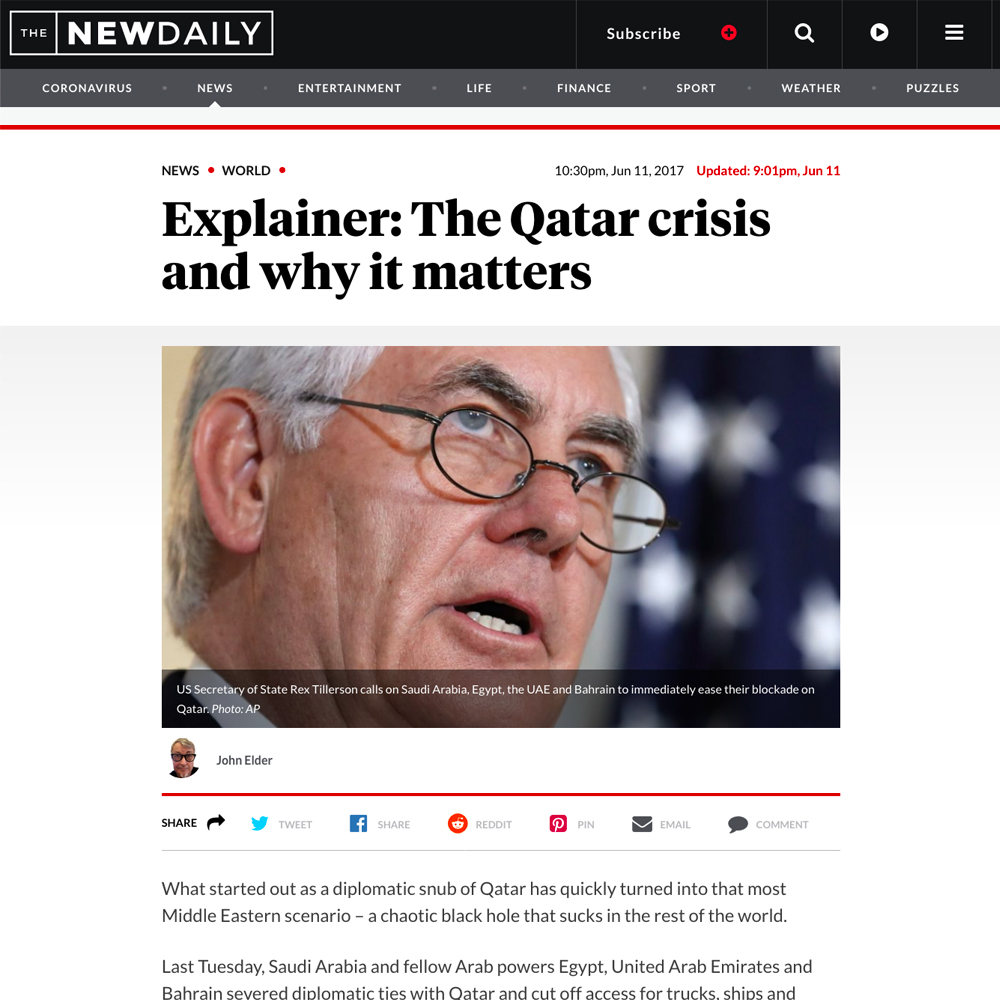 Explainer: The Qatar Crisis and why it Matters

What started out as a diplomatic snub of Qatar has quickly turned into that most Middle Eastern scenario – a chaotic black hole that sucks in the rest of the world. 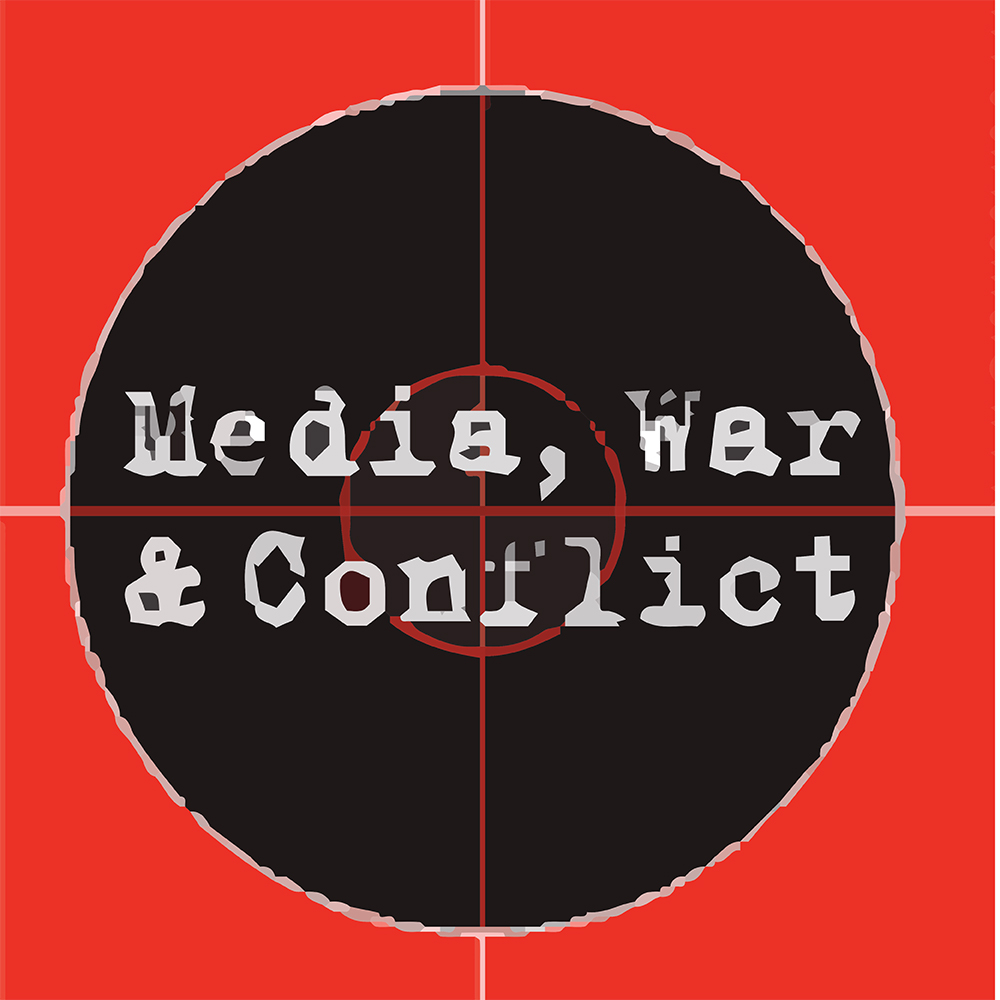 Drawing on content analysis and framing theory, this article examines the use of images in the social media activism of three Bahraini Shiʿi opposition groups throughout 2015.

The shifting political participation of a marginalised majority

This thesis considers the impact of Bahrain’s 2011 Arab Spring uprising on the political participation of the country’s Shiʿi community, a ‘marginalised majority’ whose engagement has historically shifted in response to cycles of repression and liberalisation manifest within the political system. 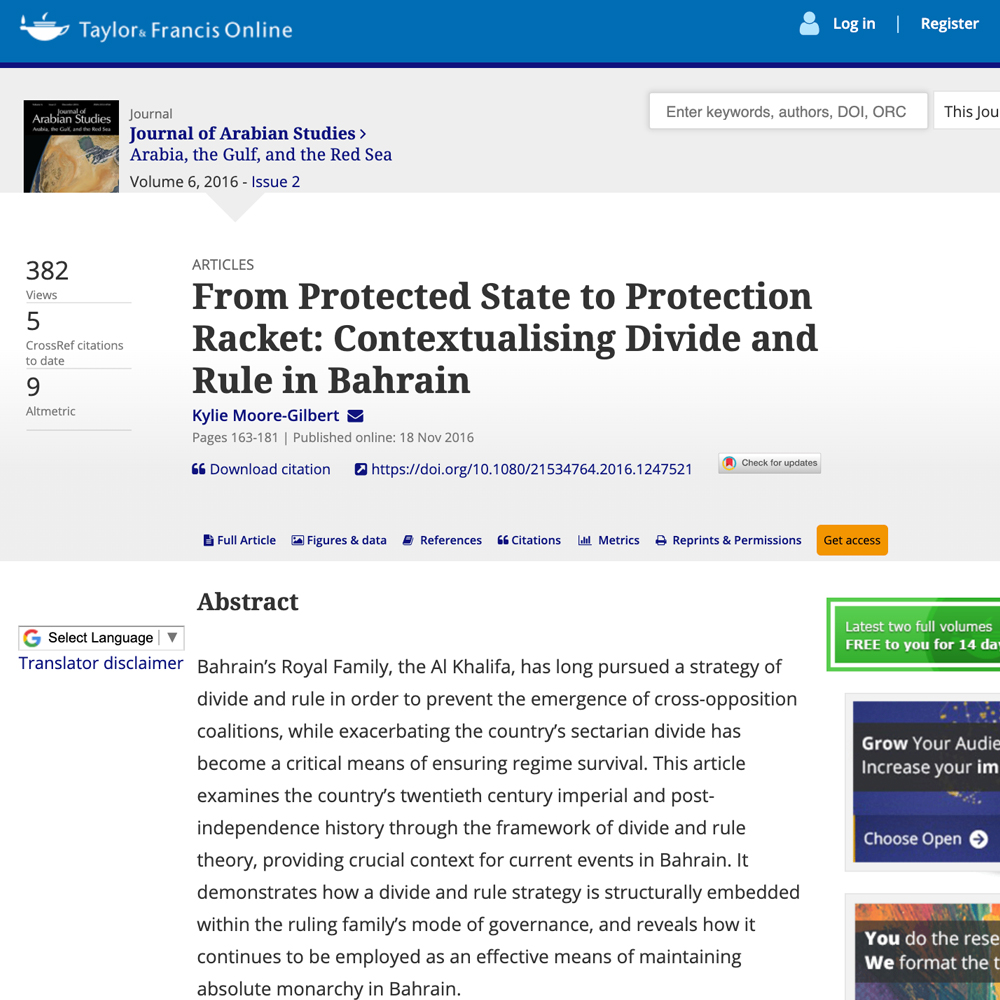 From Protected State to Protection Racket

Contextualising Divide and Rule in Bahrain

Bahrain’s Royal Family, the Al Khalifa, has long pursued a strategy of divide and rule in order to prevent the emergence of cross-opposition coalitions, while exacerbating the country’s sectarian divide has become a critical means of ensuring regime survival. 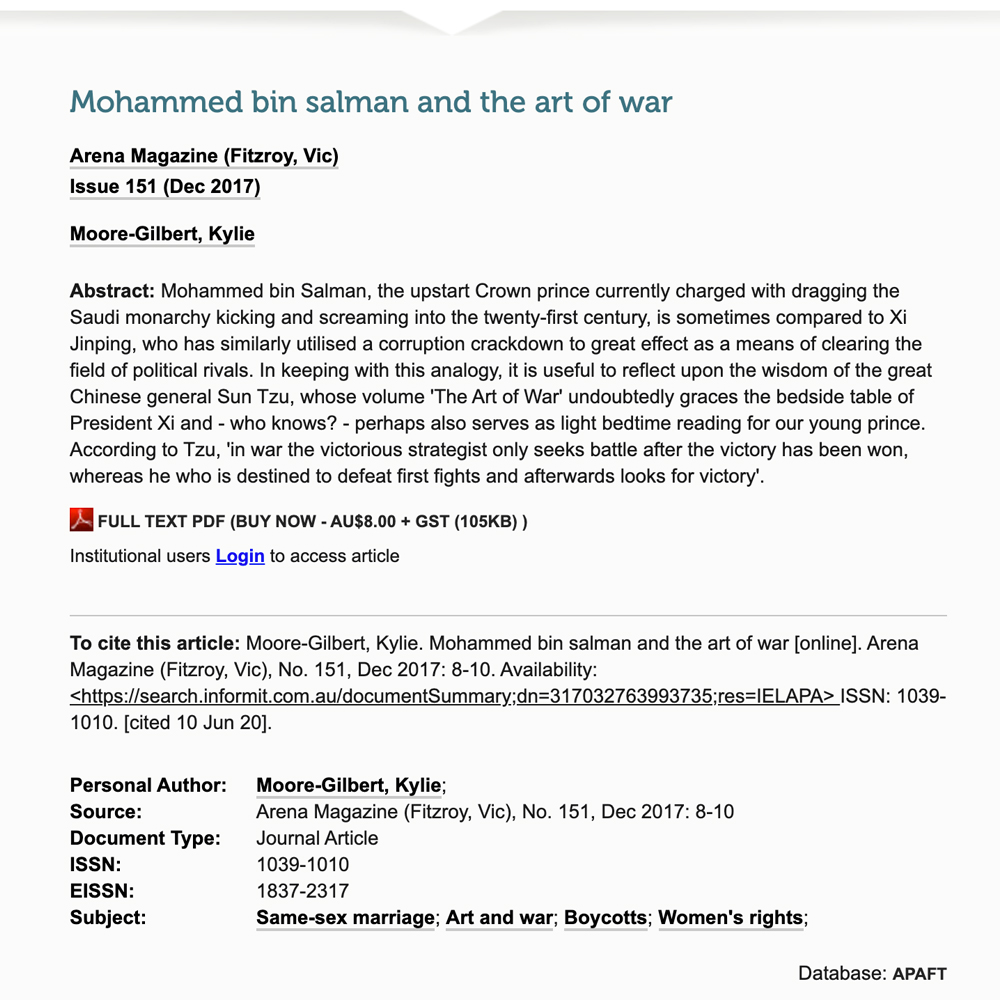 Mohammed bin salman and the art of war

Mohammed bin Salman, the upstart Crown prince currently charged with dragging the Saudi monarchy kicking and screaming into the twenty-first century, is sometimes compared to Xi Jinping, who has similarly utilised a corruption crackdown to great effect as a means of clearing the field of political rivals. 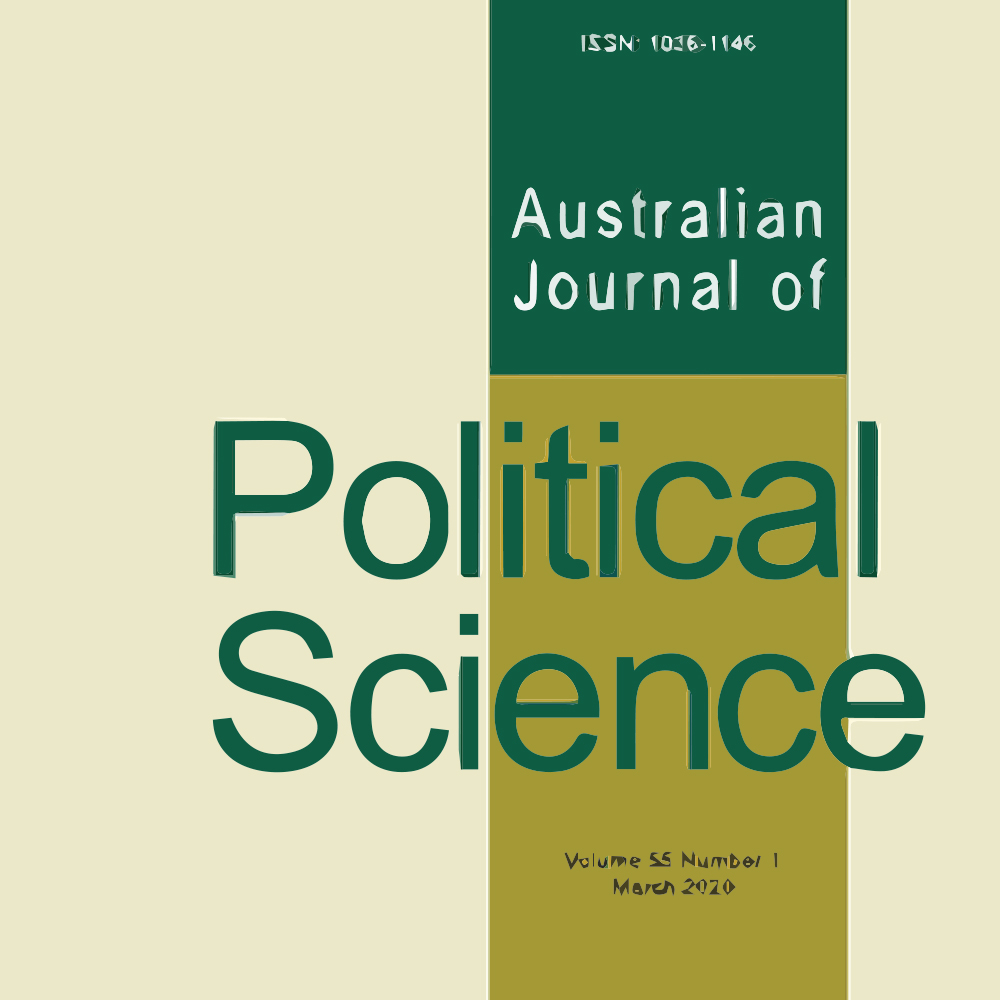 Mediated Mobilisation after the Arab Spring

Drawing on fieldwork interviews and analysis of opposition social media posts, this article investigates how online forms of activism have been utilised by opposition groups during Bahrain’s post-Arab Spring crackdown.